The level of advanced care you deserve. 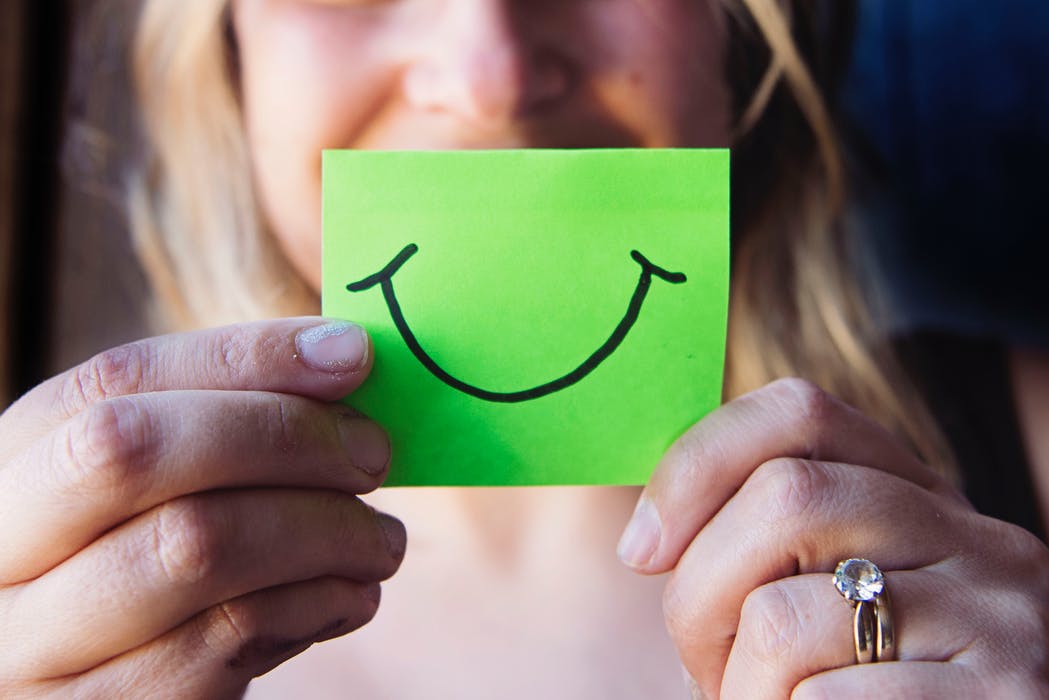 “I’d rather have a root canal.”​ How many times have you said or heard those words to describe something you don’t want to do?

Root Canal Therapy​ has become synonymous with the worst possible news from your dentist. But no one regrets having a root canal. Tooth pain can be debilitating, which makes the root canal surgery itself not so bad. The only way to eliminate the debilitating tooth pain is to remove the very thing causing that pain, which is the inflammation of the nerves in the ​pulp​ of the tooth. Decay​ exposes the pulp, which allows the infection and inflammation that will keep the toughest among us up at night in throbbing pain.

So maybe we should call it pulp removal instead of a root canal, would that sound less ominous? Or like an appendectomy, a ​pulp​ectomy​? Much like an appendix, the pulp inside an adult tooth doesn’t need to be there. The soft tissue inside the root of the tooth initially feeds that tooth to help it grow and stay in place. Once the tooth is fully developed, the other tissue surrounding the tooth takes over to feed that tooth and keep it secure.

So in adults, just like an appendix, the pulp isn’t something you think about until it goes bad, and becomes the only thing you can think about.

Once the pulp is gone, the dentist will repair the ​decay ​in the tooth’s dentin and you could keep that tooth pain free for the rest of your life.

However unlike the appendix, every effort is made to save a tooth. ​Root Canal Therapy​ ​gets a bad name, but it is the best possible outcome for an infected tooth. Extractions, followed by implants, crowns or dentures are far more complicated, expensive and yes, uncomfortable.

The reality is ​Root Canal Therapy ​ is no longer painful, at least not here at ​Strongsville Dental & Laser Aesthetics. Dentistry has come so far that associating pain with the dentist is an outdated cliche. The soft click of​ Lasers ​has replaced the high pitched, cringe inducing whirl of the dental drills.

In the line-up of most ​desirable dental outcomes​, with “cavity free” and “just a cavity” coming in first and second, a ​root canal​ is third. You get to keep your tooth and get rid of the no longer needed, infected pulp.

So instead of saying ​”I’d rather have a ​root canal​” maybe say ​“I’d rather have an appendectomy.”​ No one wants to save the appendix and removing it is still painful.